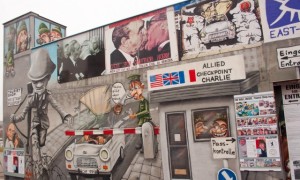 The world-famous ‘East Side Gallery’, the east side of the Berlin wall that’s covered with paintings from artist all over the world, is constantly threatened by building-projects, vandalism and graffiti. Therefore, the Berlin city council will spend 125.000€ per year to preserve the art-piece. The East Side Gallery consists of 105 paintings from 1990, and is renowned as a worldwide memorial to… Read full history → 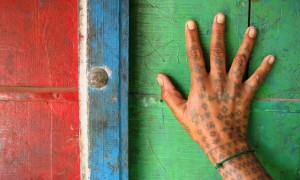 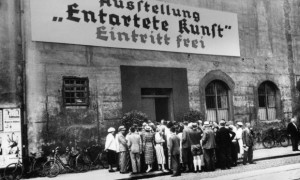 The Munich art-treasure keeps raising questions. Journalists have now researched the background Cornelius Gurlitt’s father, Hildebrand Gurlitt ( 1895-1956 ). Hildebrand Gurlitt was a respected art dealer in the Third Reich and was connected to Hitler. Nonetheless, Gurlitt’s role in the nazi-era remained ambiguous. Right after the war he was suspected of… Read full history → 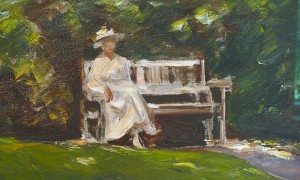 The soap on the Munich art treasure continues. Two weeks ago, the German authorities seized 1500 masterpieces with an estimated value of 1 billion euro’s on the allegation that most of them were stolen by the nazi’s in the Third Reich. The owner, Cornelius Gurlitt had inherited them from his… Read full history → 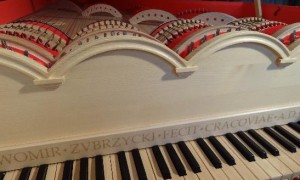 Well ok, the instrument was not really made by Leonardo Da Vinci (1452-1509), but designed by the Italian master. Five centuries ago Da Vinci sketched a bizarre instrument, a crossing between a piano and a cello. Da Vinci called it the ‘viola organista’. As was the case with many of his designs,… Read full history →

For more than a week the whole art-world marveled as the German authorities claimed they had recovered 1500 masterpieces. A unworldy man, Cornelius Gurlitt, had inherited them from his father, a suspected culprit of the nazis. It was claimed that many paintings were in fact nazi-loot, and either belonged to… Read full history → 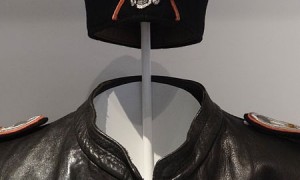 It is a well-known fact that Hugo Boss designed the SS-uniform, but how people dressed in Third Reich is not a much debated topic. What did clothing of the 1930s and 40s look like? What was worn in everyday life, at home , at work or on travel? Did the… Read full history →