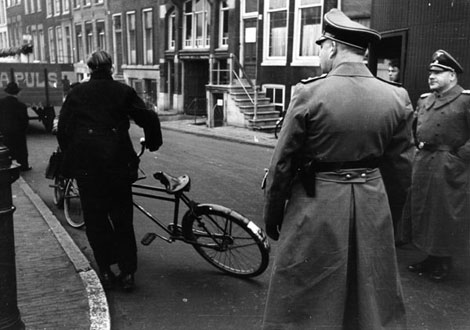 A new publication on the Shroud of Turin tries to proof that the shroud is about 2000 years old, making it possible that the imprint of the body and face of a bearded man is indeed from Jesus Christ. That’s contradictory to earlier studies, where the shroud was also tested…. Read full history → 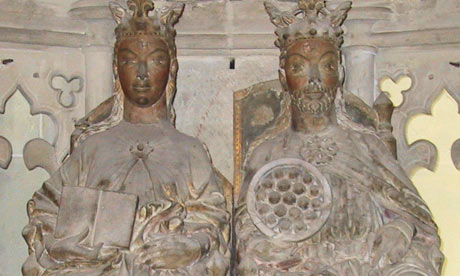 It must have been an eerie sight for passersby as archaeologists exhumed an unmarked grave at a churchyard in Winchester on Tuesday. It is thought that the bones belong to the legendary Alfred the Great – the Anglo-Saxon king who fought off the Vikings and established the English justice system…. Read full history → 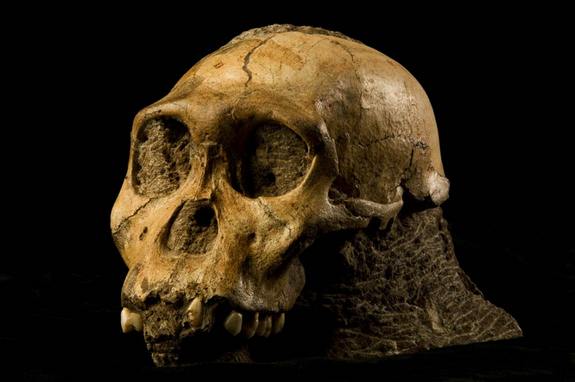 Our early African ancestors may have left the continent later than thought. It is believed that our human forefathers left Africa some 200.000 years ago. But recent studies, based on the genetic material of fossil skeletons, show that a much later date is probably more accurate. The first exodus from… Read full history → 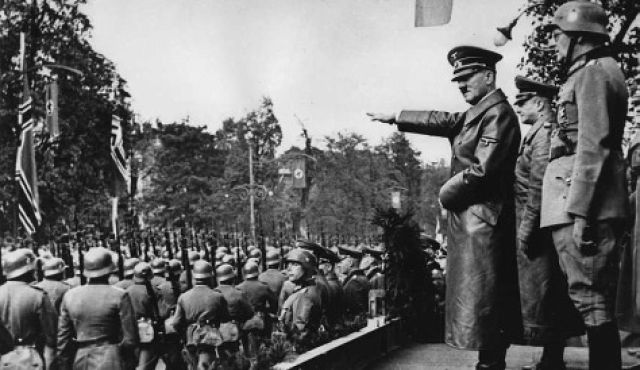 That’s what nearly half of the population of Austria thinks nowadays. Hitler, Austrian by birth, took power in his home country on the 12th march in 1938. The incorporation of Austria into the German Reich is a much debated issue in Austrian history: was ‘the Anschluss’ a voluntary conjoinment, or… Read full history → 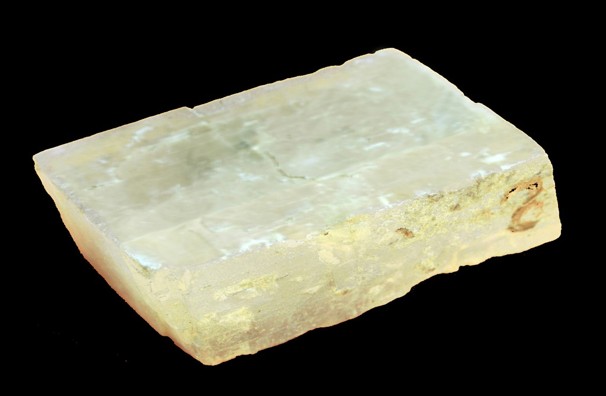 A crystal discovered in a shipwreck in the English Channel may have been used as a Viking navigational aid, according to scientists. The rectangular artefact is thought to be similar to a ‘sunstone’, which it is believed would have been used to locate the direction of the sun in order… Read full history → 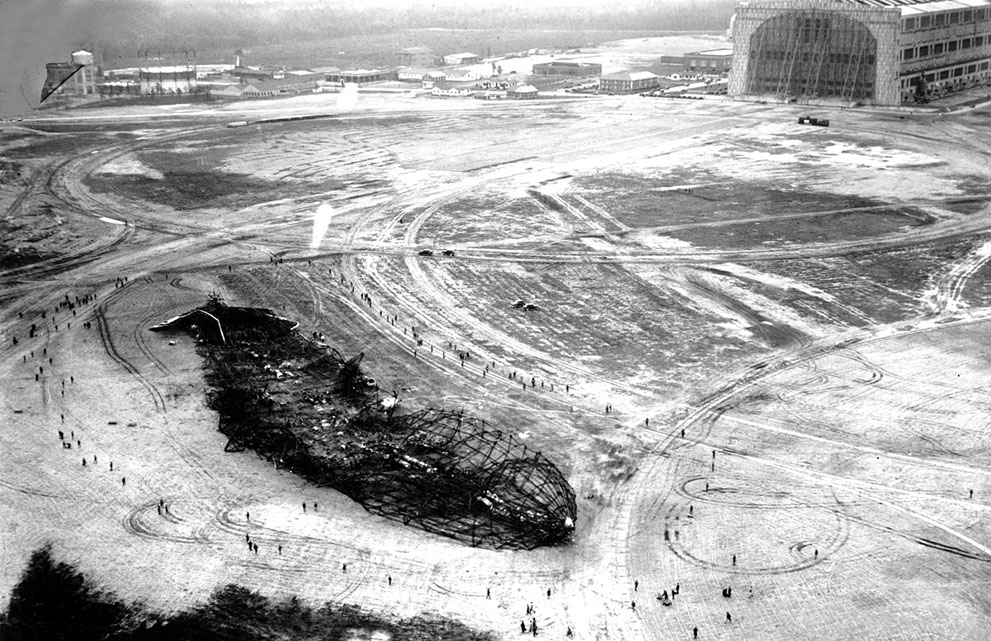 A British inventor claims to have ‘exploded’ the myths around the Hindenburg disaster – and discovered what really caused the German airship to catch fire. Jem Stansfield, 37, says the airship was not destroyed by St Elmo’s Fire, or by sabotage, instead a new waterproof coating lit the fatal spark…. Read full history →