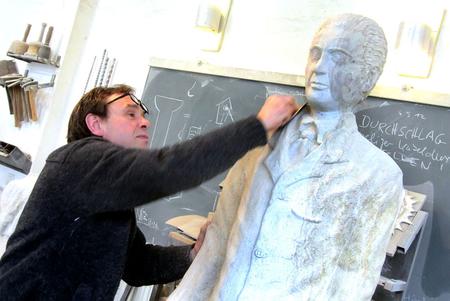 On Friday a statue was inaugurated in Hildesheim, in remembrance of Oskar Schindler. Schindler lived in Hildesheim from 1971 until his death in the 9th October of 1973. In proximity of his last residence the stone monument depicts Schindler. Schindler saved approximately 7000 Jews during the Second World War, but only received worldwide recognition after Steven Spielberg casted his personage in ‘Schindler’s list’ in 1993. Schindler lived in relative poverty until his death.

We owe our immune system to the Neanderthals