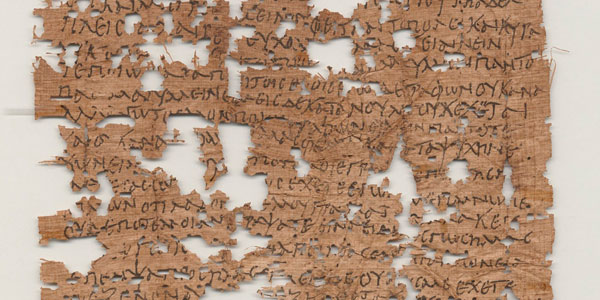 An ancient letter of an Egyptian soldier, Aurelius Polion, is finally deciphered. The letter was discovered in 1899, but was in very poor condition. Therefore, researchers have been waiting a long time to decipher it. Now this ancient writing has revealed its meaning, with impressive results.

The tone of the letter is desperate. Aurelius wrote for the seventh time to his brother, sister and mother, but his last six letters remained unanswered. Nonetheless, Aurelius says he will not stop writing, although his family apparently has forgotten him.

The letter was found in the vicinity of Budapest.