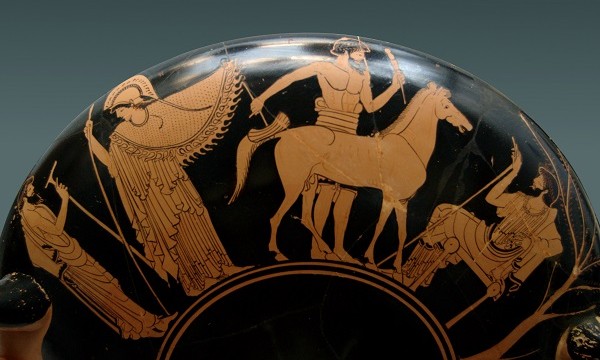 Conventional estimates for the collapse of the Aegean civilization are around 1025 BC. Recent radiocarbon analyses of artifacts and plants suggests that the Greek Bronze Age probably ended 100 years earlier.  The traditional dating was entirely based on historical dates, derived from Egypt and the Near East. These written records were combined with artefacts such as Minoan or Mycenaean pottery. However, the dates derived from radiocarbon research show that is likely that the Greek Bronze Age ended at about 1200 BC.