20 January 2015 by Jan Huisman in Antiquity News - No Comments 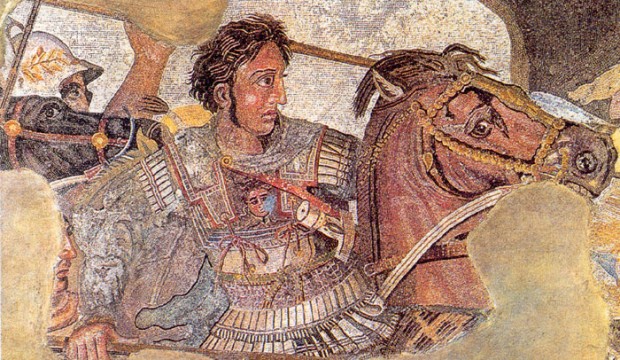 Human remains of a woman, a newborn baby and two men were found earlier at the newly found archaeological site of Amphipoles. As DisputedPast reported, these people lived during the era of the legendary Alexander the Great. Clearly, they were of the noble class. It was thought that the woman was either the wife or mother of Alexander the Great. The men would have been generals or officials of Alexander. New research on the bodies could proof otherwise.

The men were about 35 to 45-year-old as they died. One of them show stab wound to the chest, which were probably fatal. The female was older than 60. A DNA test could show a blood connection between the bodies, and that could be an indication of the background of the bones. When they belong to a family, maybe Alexander and his mother themselves were buried at Amphipoles.

More information: A detailed overview of the research on the bones at Daily mail