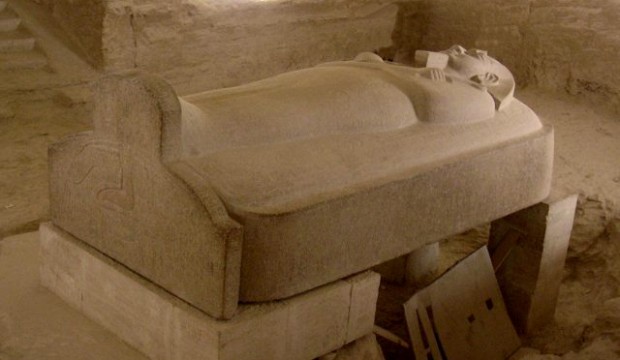 The Egyptian ministry of Antiquities state that the first tomb belonged to an influential scribe. Funerary objects, like a bronze inkwell and two small pens made from bamboo were also found in the tomb house. The second tomb belonged to a priest, belonging to the cult of Osiris. A temple of this order was found earlier, 2 kilometres west of the priest’s final resting place. A large amount of bronze coins were found near the priest’s mummy, revealing the age of the tomb.