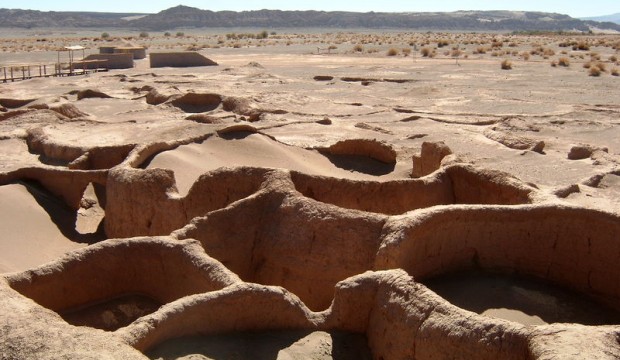 Scientists have researched a 24,000 year old skeleton that was discovered in the 1920’s in Siberia. First of all, they found out the remains belonged to a boy. They were able to take some DNA from his arm. The results surprised the researchers: The DNA showed that more than 30% of Native Americans alive today are related to this “Russian” boy. This proofs that the Native Americans have European roots, but at the same time these results suggest that their forefathers first colonized Siberia, then took the Bering Land Bridge and only afterwards colonized America. This counter-proofs earlier theories suggesting that Native Americans descended directly from Europeans (who consequential would have travelled by ship to America).

Munich art-treasure should be open to public, says Bavarian minister of Justice