The earliest pet-cats came from China 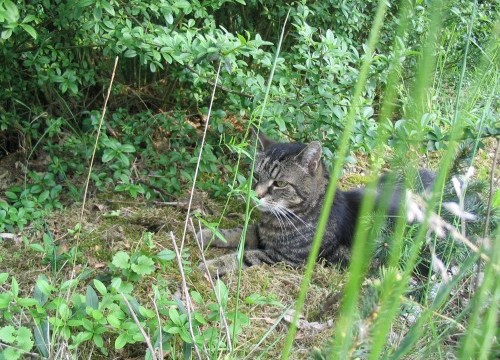 Approximately 5.400 years ago the first cats were domesticated in North China. That is about thousand years earlier than the first pet-cats in Egypt appeared.  Chinese archaeologists made this conclusion after the analyzed cat-bones that were found in the Shaanxi Province in China. These first house-cats were smaller than modern cars.

Scientists believe that cats were living along humans because the mice, living in the grain-storages, attracted them. The archaeological findings of the Chinese support this theory, as the cat-bones are found near the first agricultural settlements.

Neanderthal-DNA found in 65% of modern Asians

These are the last days of paper money. A historical survey