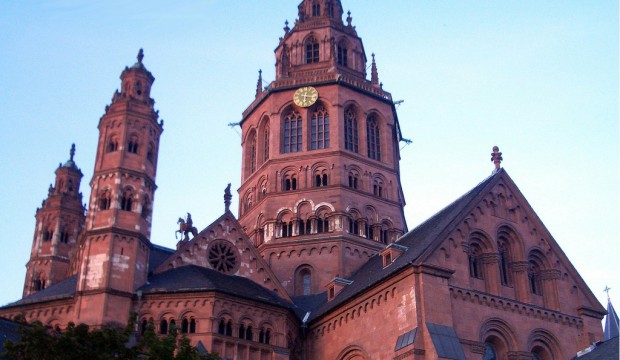 German archaeologists have found the remains of Germany’s second oldest church within the Mainz-cathedral (picture). This roman cathedral itself is already 1,000 years old, but the even older remains date back 1,200 years.  Deacon AndreasKlodt said this on a press-conference last Tuesday. This newly found cathedral is the only one in Germany that was built during the Carolingian age. It was common practice to build a church on the foundations of an old one, but this pure incorporation is a surprise to the German archaeologists.

There is only one church that’s older in Germany, namely the cathedral of Trier. This building dates back to the early 4th century, when the Roman emperor Constantine ordered the building of christian churches all over the Roman Empire.