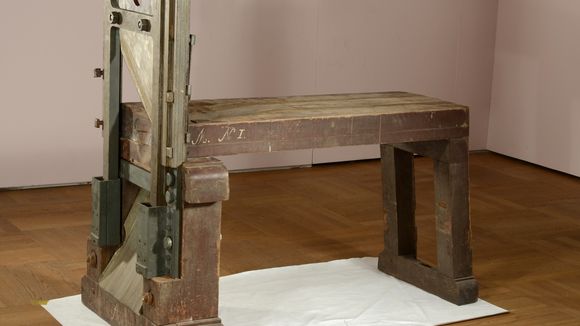 The death penalty created a better society in Europe. From the 11th to the 18th century, the death penalty contributed to a more peaceful society, while the genes of violent men were extinguished. American and Canadian researchers published an article in Evolutionary Psychology.

Violence and death penalty during the early Middle Ages

The scientist researched 3 different era’s of Northwestern Europe. The first period, from the 5th tot the 11th century, was a very violent one. After the fall of the Roman Empire, smaller tribes battled each other. Small conflicts like family disputes were often sorted out in a violent matter. Violence and murder were a part society and were mostly left unpunished.

Execution of death penalties from the 11th to the 18th century