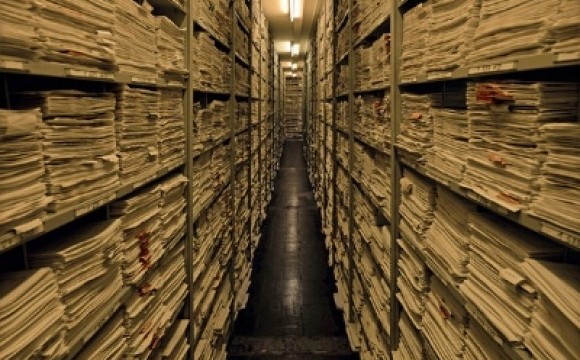 Roland Jahn, Federal Commissioner for the Stasi Archives, wants an opening up of the KGB-files. Jahn met in Moscow with activists of the ‘Memorial‘-initiative, a Russian historian and civil-right-movement. ‘Memorial’ aims to reveal the truth about the historical past of the Soviet Union, much like the way the Stasi-archives are administered in Germany. Jahn states that Germany would benefit as well when KGB-files would be available for research.

Recently, Jahn stated in an interview that much more could be done to prosecute firms for illegal activities during the GDR-era. The Stasi-archives prove that some firms secretly tested drugs on patients. Others used forced labor to gain better production rates. Jahn suggested that companies like these should provide funds for historical research on this matter. Exactly these kind of investigations aren’t wanted in Russia – so don’t expect the opening up of the KGB-archives in the near future.

Spontanious combustion after a freak chariot crash. Another theory on Tutankhamun's death