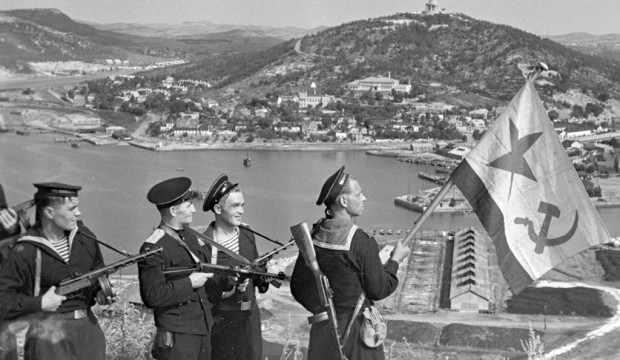 The Russian Duma passed a law that criminalizes lying about the Second World War. From now on, offenders will face up to five years imprisonment. The law specifically forbids to lie about the actions of the Soviet-Union during the Second World War and the denial of the judgments of the Nuremberg trials from 1945 to 1949. Furthermore, the desecration of war memorials is made punishable as is the rehabilitation of Nazism as an ideology.