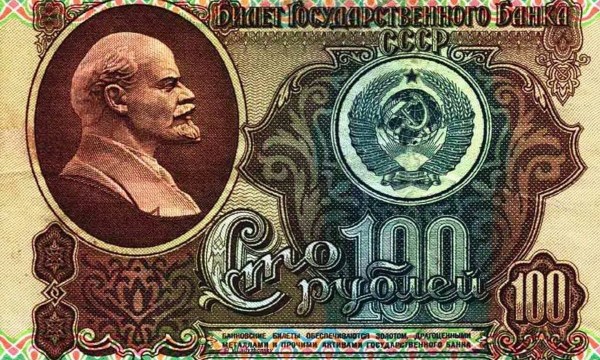 The city council of Ulyanovsk, the birthplace of the Russian revolutionary leader Lenin (1870-1924), plans to create a national memorial to the Soviet Union. The plans encompass dozens of museums and shops were communist kitsch can be bought. If the Russian government approves, the construction of the 120-hectare site may begin. The costs for the “Museum of the Soviet Union” were estimated at around 60 billion rubles (1.38 billion euros).