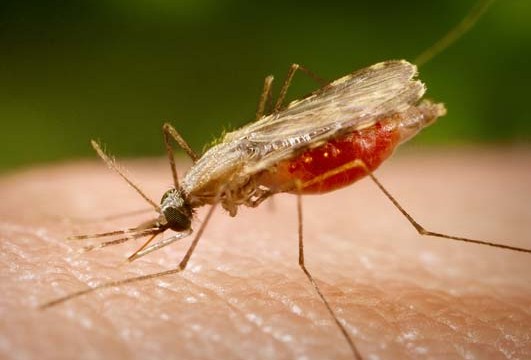 At the end of the Second World War the nazis examined the use of mosquitoes as a biological weapon. Recently examined reports of the concentration camp Dachau proofs this.  According to the researchers, nazi-doctors examined how the life-span of infected mosquitoes could be prolonged, so they would survive the transport to enemy territory. Officially, the research-program was created to develop drugs for diseases such as typhoid fever.

Up until now, it was controversial among scientists if the nazis secretly worked on biological weapons.