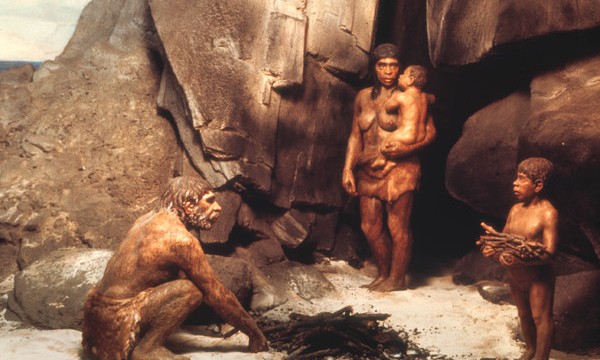 Neanderthals are getting a better press lately. As it turns out, they were actually quite similar to our direct ancestors. In fact some would argue they are, at least in part, our ancestors. There lifestyle seems to be quite like the one our ancestors lived. Now, new research challenges our traditional view on Neanderthal childhood. It wasn’t difficult, short and dangerous. Neanderthals were in fact good parents, as new research conducted at the University of York suggests.

The researchers think that Neanderthal children had a strong emotional attachments with their immediate social group. Funerary gifts found at children’s burials suggest that children played significant role in their society. The researchers also found evidence that Neanderthals cared for their sick and injured children for months and often years. Children’s graves were often more decorated and had more gifts than adult’s graves, underlining their role in society.