Noah’s Ark was in fact a round vessel: a giant coracle 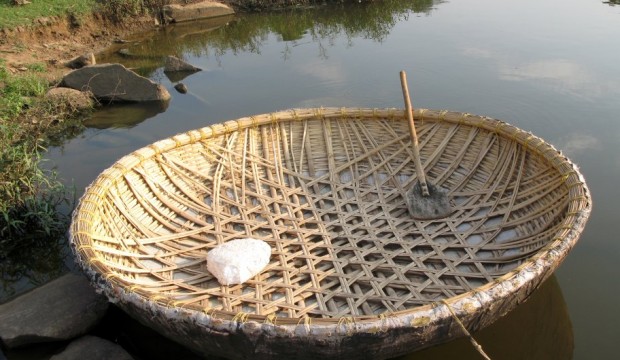 Our concept of a ship usually is that of an oval shape  with a pointed bow. Noah’s Ark, the vessel that saved all living species from a massive flood (according to the Old Testament) may well have had a different shape. A recently deciphered 4000 year old clay tablet from Mesopotamia bears an inscription that’s very similar to the one in the Old Testament. It includes an instruction for building such a vessel, typically capable of housing different animal species. The instruction explains how the animals should enter the boat – two by two – and that it wasn’t oval but round.

Irving Finkel, who works as a museum keeper at the British Museum, researched the ancient tablet for years. It was found during The Second World War in the deserts of nowaday Iraq and has the size of a modern mobile phone. Finkel studied the artefact for years and was thrilled when he discovered the round ‘Ark’. Our perception of this biblical story will never be the same, as Finkel suggest.

Why 'War Generation' is strongly criticized in America