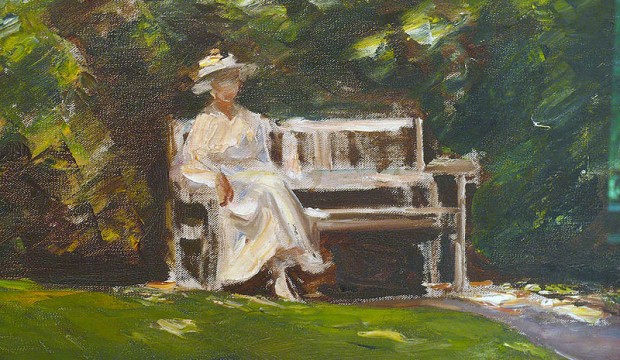 For more than a week the whole art-world marveled as the German authorities claimed they had recovered 1500 masterpieces. A unworldy man, Cornelius Gurlitt, had inherited them from his father, a suspected culprit of the nazis. It was claimed that many paintings were in fact nazi-loot, and either belonged to private collectors or to museums. As DisputedPast reported, the investigation took a turn last week, as Gurlitt gave an interview to the influential German magazine Der Spiegel. Gurlitt wanted his paintings back. Curiously, the German authorities answered right away and stated that most of the paintings will be returned soon. How simple media exposure can speed up the bureaucratic civil service is remarkable.