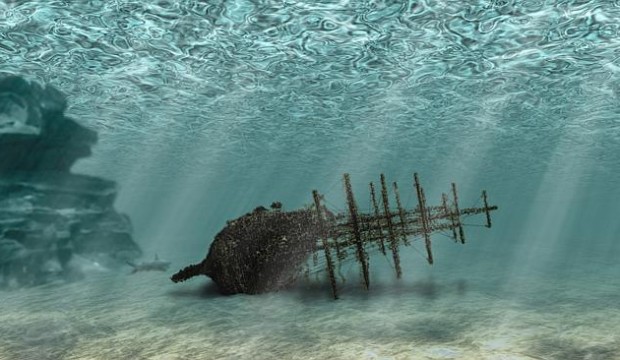 A shipwreck found in 1982 in Kaipara Harbour, near Auckland, might rewrite the history of European settlement of New Zealand. Carbon dating of the wooden ship which was only completed recently shows that the ship was built around 1705. Since the kind of wood used for the vessel would last no longer than 50 years, the ship must have reached New Zealand well before Cook’s voyage in 1769. This would alter accepted history, according to which Dutchman Abel Tasman was the first European to set foot on New Zealand in 1642, after which there was no contact with the outside world until Captain Cook’s visit.

The discovery of the ship is in accordance with Cook’s journals, in which he wrote about a local Maori who mentioned “earlier encounters with Europeans, with the ships having been wrecked and the survivors killed and eaten”.

Noah's Ark was in fact a round vessel: a giant coracle