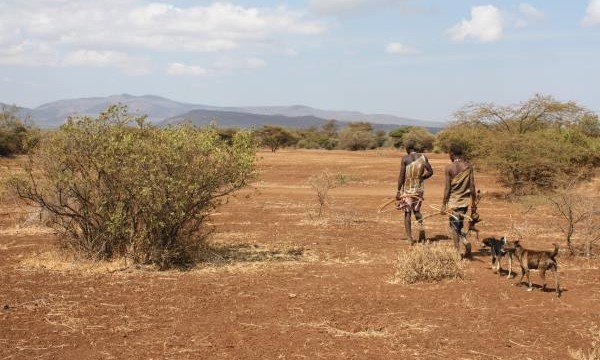 British scientist from the University College of London state that men and women in hunter-gatherer societies had similar roles and social status. Men were just as important at raising children and gathering food as women. This contradicts the popular image of the hunter-gatherer man as a primitive macho.

Men and women in hunter-gatherer societies were equal

Anthropologists studying group formation with two still existing hunter-gatherer society, created a model for a long gone society. One tribe lived in the Philippines, the other in the Congo. The scientists collected tree data and conducted interviews to find out how the people were related within the groups. These groups turned out to be quite small, not bigger than twenty persons. They also discovered that the groups were very diverse, and that not everyone was related.

Anthropologists then proposed a model in which they simulated group formation. In one model, the male was dominant, in the other, there was equality between men and women. As it turned out, when the man was dominant, the formed groups consisted of many relatives. Especially brothers ended up at with each other. When the male dominance wasn’t prevalent, the groups turned out to have a greater variety, just like the studied groups in Congo and the Philippines.

What ended men and women’s equality?

The researchers suggest that the emergence of agriculture created new roles in society. It suddenly became possible to build up wealth and to pass it to the next generation, giving men the opportunity to create a dominant role in society.