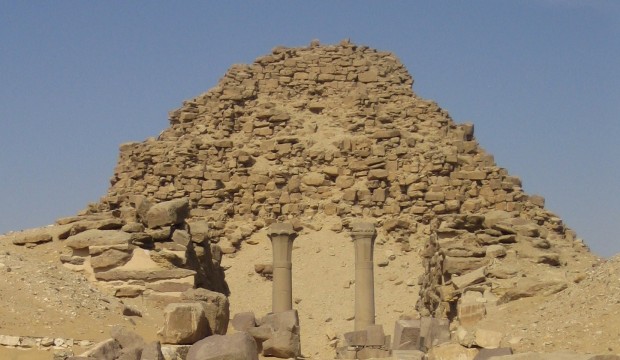 Czech archaeologists have discovered the tomb in Egypt of an unknown queen: Chentkaus III. She was probably the wife of a pharaoh who belonged to the fifth dynasty, about 4,500 years ago, according to the Egyptian Ministry of Antiquities.

“It’s the first time we discover the name of the queen, who was unknown to us, as we discovered her tomb”, says Mamdouh al-Damaty, the state official of the Ministery of Antiquities.