28 February 2014 by Jan Huisman in Espionage News - No Comments 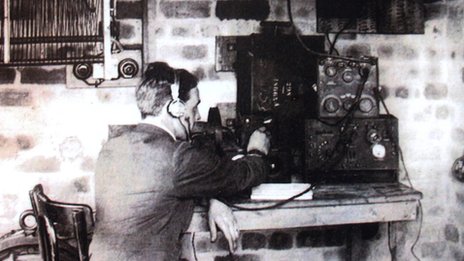 The British secret service MI5 ran a large network of nazi-sympathizers in Britain during the Second World War. Hundred of people who were willing to spy for nazi Germany were exposed this way. Several secret intelligence documents revealing this were made public today.

Secret agents got into contact with know nazi-sympathizers and persuaded them to work for the Gestapo. The British citizens informed the agents about jet engines, radar systems, and the coastal defenses.

More information on: The Independant