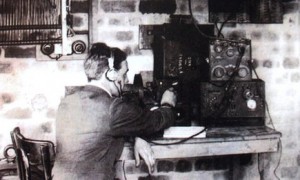 The British secret service MI5 ran a large network of nazi-sympathizers in Britain during the Second World War. Hundred of people who were willing to spy for nazi Germany were exposed this way. Several secret intelligence documents revealing this were made public today. Secret agents got into contact with know… Read full history → 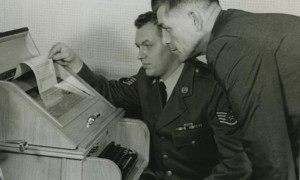 As Edward Snowden showed the world to what extent the American National Security Agency has been tracking emails and phone-calls, a worldwide public outcry for more privacy protection followed. It is likely that most political leaders (friend or foe) were surveyed by the NSA’s Prism Program, as were all major companies. Moreover, public… Read full history → 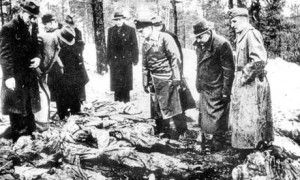 The European Court of Human Rights (ECHR) has dismissed allegations made by relatives of the victims of the Katyn massacre in 1940. In April and May of that year, the Soviet secret service (NKVD) killed around 6000 members of the Polish intelligentsia in the Katyn forests. Twelve victims of the… Read full history → 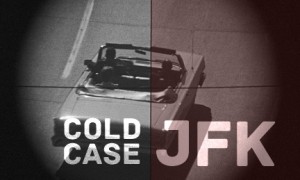 The assassination of John F. Kennedy still stirs the minds of historians and conspiracist alike, given the amount of publications on the matter. The murder on that faithful 22th of November 1963 still echoes strongly in our collective memory, while many believe the 35th president of the United States would… Read full history → 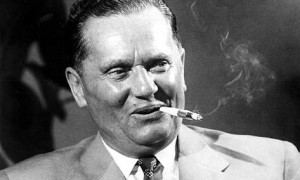 Thats wat the Serbian newspaper Blic Monday bases on a released document of in the U.S. secret intelligence agency CIA. In this four pages long document an analysis is made of Tito’s use of the Serbo-Croatian language during a speech held in 1977 by the former president of Yugoslavia. According… Read full history →