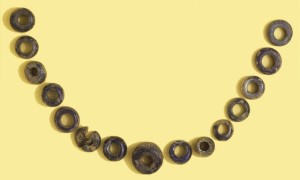 The shroud of Turin, a linen cloth with the alleged image of Jesus Christ, maybe thousands of years old after all. New research suggests that the carbon dating of 1988, that concluded that the shroud was only 728 years old, maybe influenced by an earthquake in 33 AD. Researchers from… Read full history → 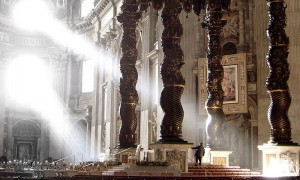 The Vatican exported thousands of skeletons from their catacombs to Northern Europe in the 16th century. They were exhibited as saints, with spectacular golden jewelry and outfits. During the Enlightenment the dressed-up human remains lost their magical aura, and were kept in deep churches’ storages. Dr. Paul Koudounaris recovered them… Read full history → 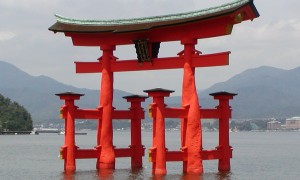 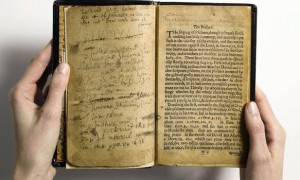 World’s most expensive book was sold on Tuesday for a whopping $14 million at an auction of Sotheby’s, New York.It is a translation of Biblical Psalms, printed by settlers who came to America around 1640. It is the oldest book ever printed in the USA, but the true value lies… Read full history →

A new publication on the Shroud of Turin tries to proof that the shroud is about 2000 years old, making it possible that the imprint of the body and face of a bearded man is indeed from Jesus Christ. That’s contradictory to earlier studies, where the shroud was also tested…. Read full history →